This recorded webinar will provide attendees a thorough introduction to one of the “hottest” pavement related issues of today and how pavement preservation strategies can help solve one of the most challenging issues we face – soaring urban temperatures. The Global Cool Cities Alliance (GCCA) will present the science behind the Urban Heat Island (UHI) effect, discuss the latest on their Cool Roadways Partnership, and highlight some of the heat related language in the INVEST in America Act (2021 Infrastructure Bill). This session will focus on explaining the complex nature of UHI, highlight what cities are doing to combat it, and review the proposed federal funding available for local agencies to deploy solutions to mitigate urban heat while also helping to preserve pavements. 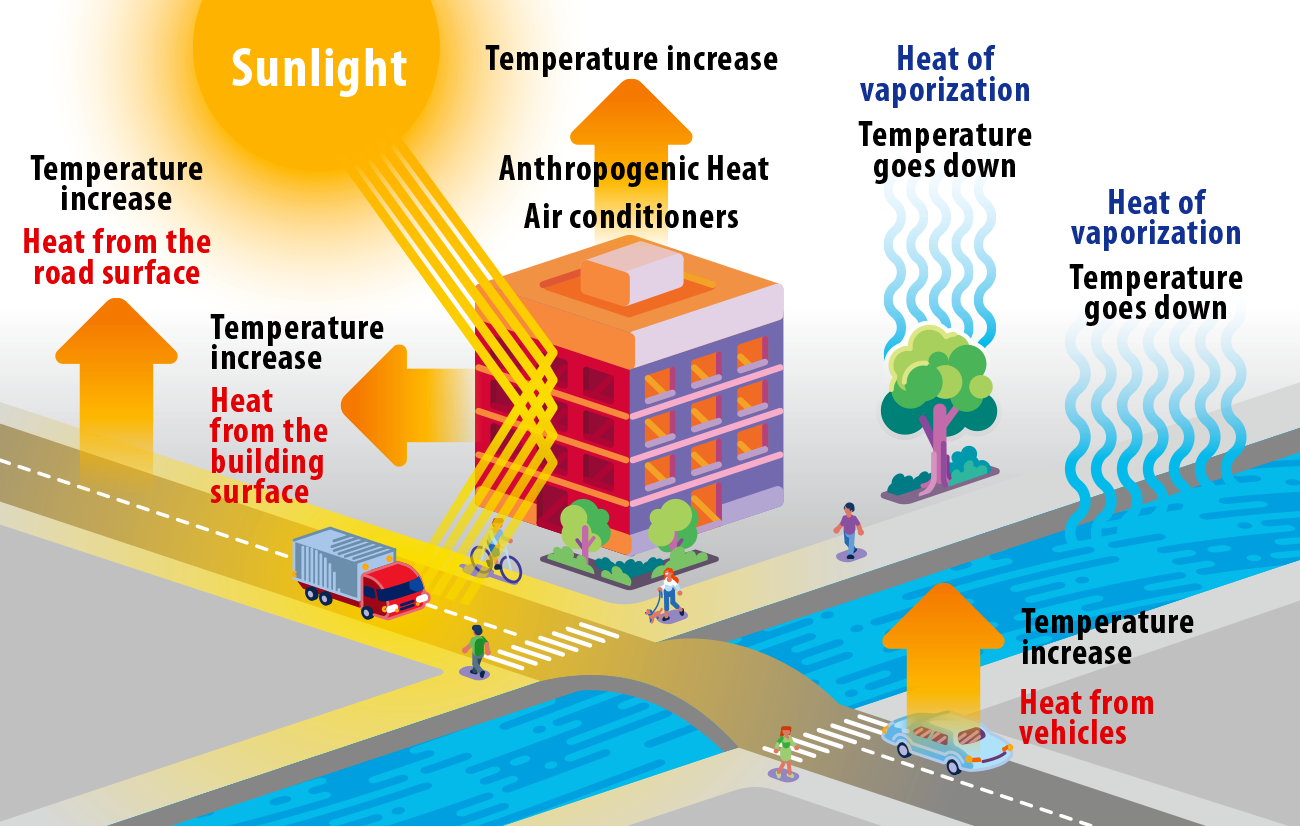 The short video below is a preview of what will be discussed in this recorded webinar.