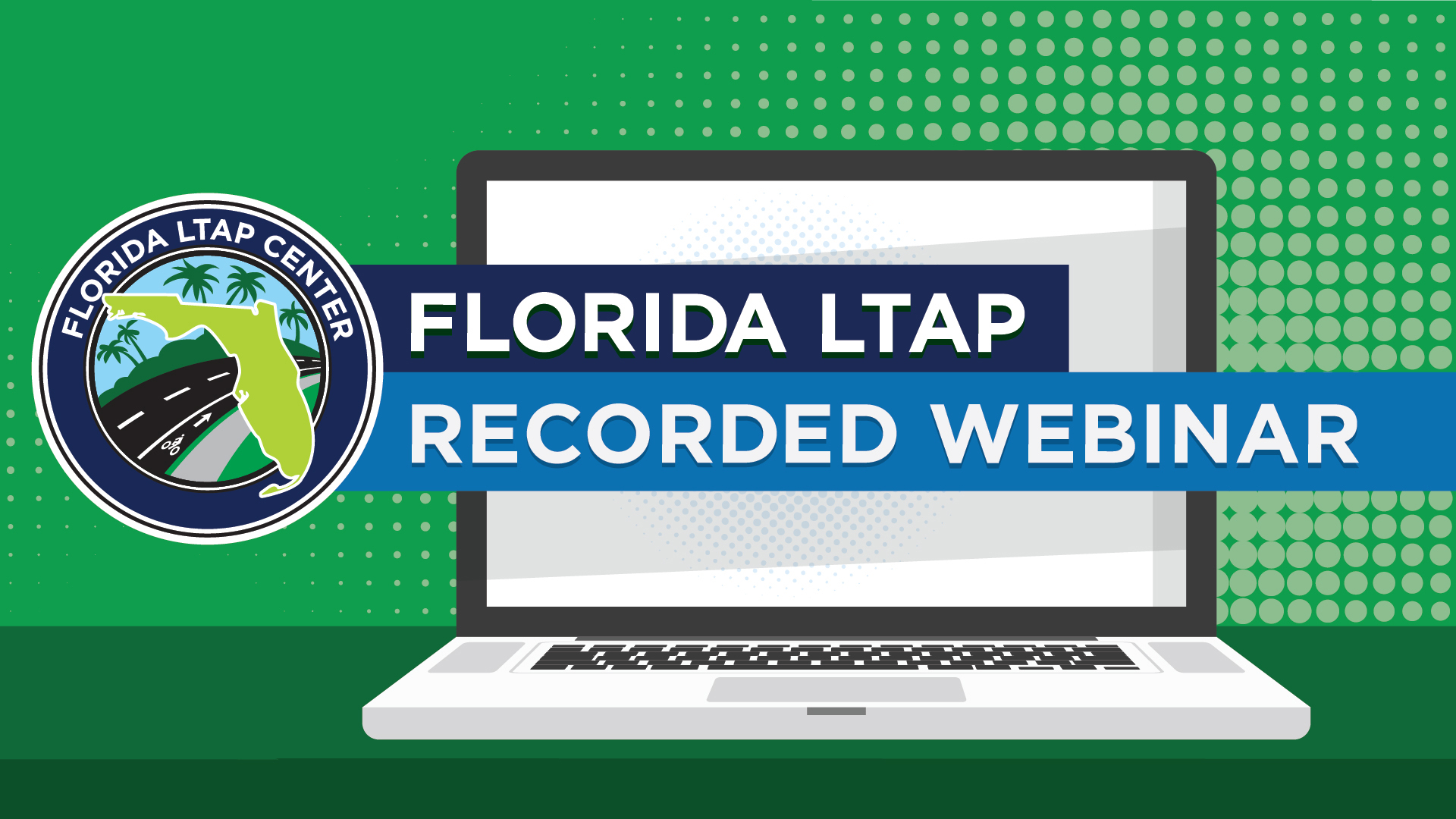 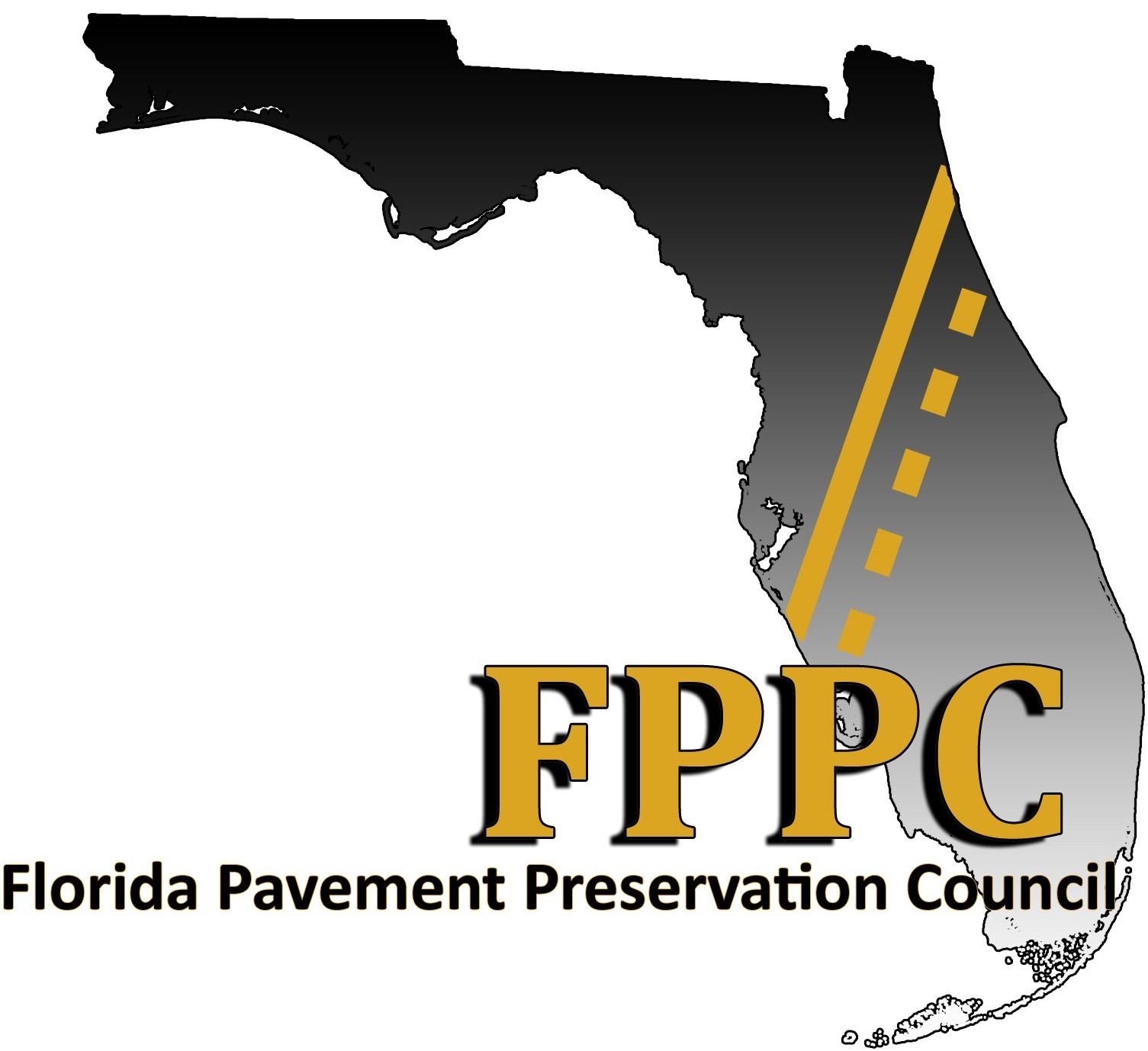 Chris Evers is the Executive Coordinator from the Florida Pavement Preservation Council in addition to his role with Pavement Technology Inc., a company he joined in 2012. Chris was instrumental in the founding of the Florida Pavement Preservation Council in 2010. Chris has over 23 years of experience in the heavy highway construction industry. Chris has been involved in all facets of heavy highway educational efforts. He is the Past President of the American Public Works Association Florida Chapter. His involvement in the Florida Chapter has spanned a multitude of Committee Chairs, Task Forces and Officer Positions. In 2012 he founded the Public Works Director Roundtable and he also moderates the International PWD Roundtable at PWX. He has been an active speaker for APWA, FACERS, ASCE, ASHE, ARRA, Florida T2 Center, and the Florida Airports Council. A faithful disciple of Pavement Preservation he will be handling the introduction to both FPPC and Pavement Preservation in general.

Larry Galehouse, P.E., P.S. is a Local Agency Coordinator and was the founding Director of the National Center for Pavement Preservation (NCPP), located at Michigan State University in East Lansing, Michigan. The NCPP is home to the AASHTO Transportation System Preservation -Technical Services Program (TSP·2), for both pavement and bridge preservation, and the home of the AASHTO Equipment Management Technical Services Program. Mr. Galehouse is a licensed Professional Engineer and Professional Surveyor in Michigan and was the past chair of the Transportation Research Board (TRB) Committee on Pavement Preservation and the Committee on Pavement Maintenance. In addition, he serves on many other committees and tasks groups dealing with preservation issues.

Each individual webinar session will award 1.5 PDHs. Up to 7.5 PDHs can be earned for fully viewing and completing all five sessions.

Click the tabs below to view the recorded webinars.

This training will introduce the attendee to the basic concepts of pavement management planning and pavement preservation. Remaining Service Life and Pavement Condition Index will be explored. The training will also show attendees strategies that do not work such as “Worst First” and why.

Part 2 of 5 – Distress Identification and Analysis
Proper distress identification and analysis are vital to prepare an effective treatment plan. Attendees will learn what different distresses indicate while using proper planning to determine the best course of action prior to selection of various treatment options for the roadway network.

Part 3 of 5 – Top of the Curve Treatments and Choosing the Right One
This training will begin to unpack the various treatments successful agencies have used starting at the top of the curve. Treatments such as fog seals, asphalt rejuvenation, crack sealing, micro-surfacing and chip seal will be covered. Emphasis will be placed on utilizing a decision tree to properly identify good candidates for each type of treatment and when the best time to deploy these treatments.

Part 4 of 5 – Thin Overlay, In-Place Recycling and Reclamation
Continuing down the curve, attendees will learn how best to incorporate hot in-place recycling, cold in-place recycling and full depth reclamation in addition to thin overlay advancements such as warm mix asphalt. At the middle and bottom of the curve, proper implementation of pavement management planning is the key to get the highest return from the use of these treatments.

Part 5 of 5 – Q & A Session
A panel of experts will join our moderators to answer questions from attendees and address some of the most common concerns people face as they embrace pavement management and pavement preservation.